Why internet security is a must for your digital signage options 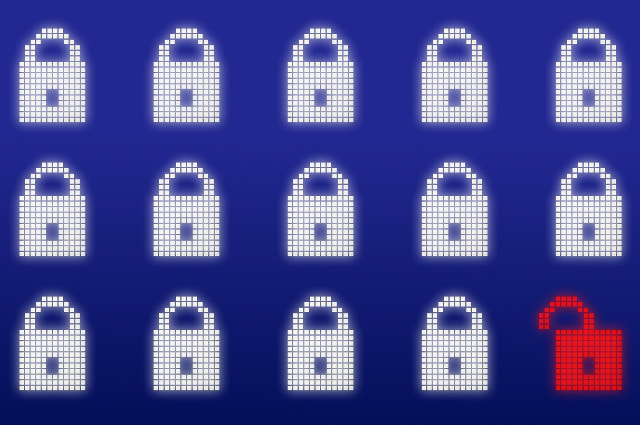 Digital signage is a great option for takeaways, railway stations, and advertising hoardings. Where visual information needs to be updated at short notice, they are a boon. If the Sallins and Naas train to Dublin is fifteen minutes late, that appears as soon as possible. In spite of the convenience, digital signage needs to be protected from viruses, spyware, and ransomware. Internet security is just as important as keeping your customers informed.

Why, may you ask is internet security a top priority for your digital signage? Firstly, even the slightest inconsistency could rile your customers. If they play havoc over a spelling mistake, they would be livid if, for example, a pornographic image appeared on the screen.

This is exactly what happened earlier this month at Union Station in Washington D.C. A 65” touch screen display showed a pornographic image at 5.30pm. During the evening peak. Though the software was robust and that many of the checks and balances had been made, there was an issue with the touch screen’s display.

The system wasn’t locked down. They found that one of the employees had accessed the Windows desktop system. Commuters on their way home were treated to something slightly stronger than Page Three in their favourite tabloid newspaper.

For any computer system, one of the most elementary internet security procedures is the installation of a firewall. For your own PC, it’s a must. For a computer system displaying public announcements on a 65” screen, forgetting to secure your system is inexcusable.

Though the commuters will never forget their journey home, the amount of embarrassment it caused Amtrak must have been on an industrial scale. Imagine if this happened to your business?